Skip to main content
To provide you with the best experience, Edgar Degas House Historic Home and Museum uses its own and third-party cookies on its website for technical, analytical and marketing purposes. By continuing to browse our site, you're agreeing to our use of cookies. Please consult our Cookie Notice for more information. 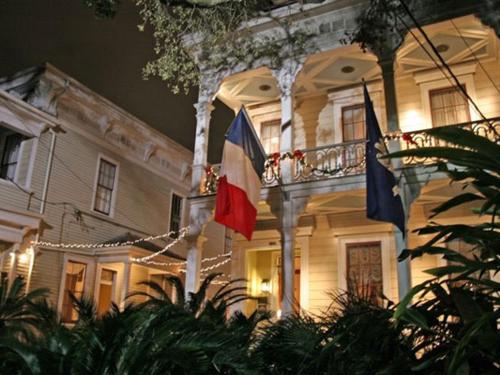 Degas House is the only home of Degas anywhere in the world that is open to the public. The house is a museum and hosts guided tours, bed and breakfast guests, special events, and wedding ceremonies and receptions. It is also the home of the Edgar Degas Foundation which seeks to preserve the legacy of Degas in New Orleans and provide education and cultural programming.

History of the Edgar Degas House Museum, Courtyard and Inn 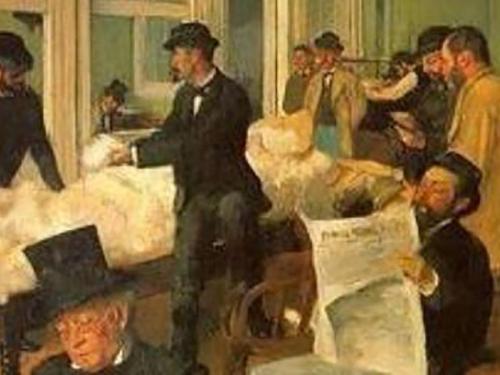 Built during the original development of the Esplanade Ridge Neighborhood, Degas House dates from the early 1850s. During these years, directly prior to the Civil War, the South experienced a boom in both wealth and population. New Orleans, in particular, thrived in this climate of affluence and became the fourth largest city in the United States. The city responded to the pressures of its increasing population by expanding its borders. Enterprising developers purchased plantations surrounding the city that soon became neighborhoods filled with large houses and spacious grounds. As the largely residential French Quarter filled with growing families, wealthy Creoles like the Musson Family began to occupy this newly available housing, and the Esplanade Ridge Neighborhood was born.

"New Orleans Cotton Exchange" (Portraits in an Office), by Edgar Degas, 1873 Musee des Beaux-Arts, marked the beginning of the official recognition of Impressionism as a significant art movement.

Degas House was built in 1852 by architect and developer, Benjamin Rodriguez, who was a driving force behind the development of the Esplanade Ridge Neighborhood. He built this House as his home. Written accounts from the time testify to the Mansion's beauty. It was known as one of the most impressive residences in the area. The grounds occupied most of the entire block. The original mansion was cut into two during the1920s, and one wing was moved twenty feet to the side. Thus, the structure was reformed into two residences. An award-winning restoration was completed on the main Degas House, and the second portion of the original Mansion was purchased and restored. This portion contains Degas' bedroom and studio.