The Inn of the Patriots hosts the U.S. Presidential Culinary Museum, where you can Sleep, Tour, and Dine at a simple, relaxed, casual, and loving inn. We film the television series here, Inside the Presidents' Cabinet (click here). Home of a Manager of the Camp David Resort, and former White House Chef, Marti Mongiello. We are ranked #1 for hospitality. Catch us in a new, four-part mini-series with CBS Television (click here) showcasing the Trump, museum, Clinton, and Lincoln episodes! We are listed with awards in the top 3% of hotels and attractions on earth where folks enjoy our cozy fireplace, sipping cocoa, and nibbling on free-food! Or see the Spectrum News video here (click).

President Jefferson, Hoover, and Roosevelt called it "The turn of the tide of success," and wrote about it as the turning point of the entire American Revolution. You'll be a stone's throw away from the famed battle of King's Mountain National Military Park and Cowpens here featuring tons of nature trails, hiking, biking, horses and walking parks. Enjoy daily shows and the museums for an unforgettable experience! Learn about our town named after Grover Cleveland, his 21-year old bride, the only marriage by a President ever held in the White House, and enjoy seeing the guided tour daily of the US Presidential Culinary Museum during the 1 1/2 hour daily tour.  And enjoy our Food and Wine Tours, Cooking Vacations, Cooking Classes, and Culinary Getaways!

Enjoy binge-watching our entire television series for free, if you can't see us on CBS, right here.
We love our international guests and viewers visiting with us! 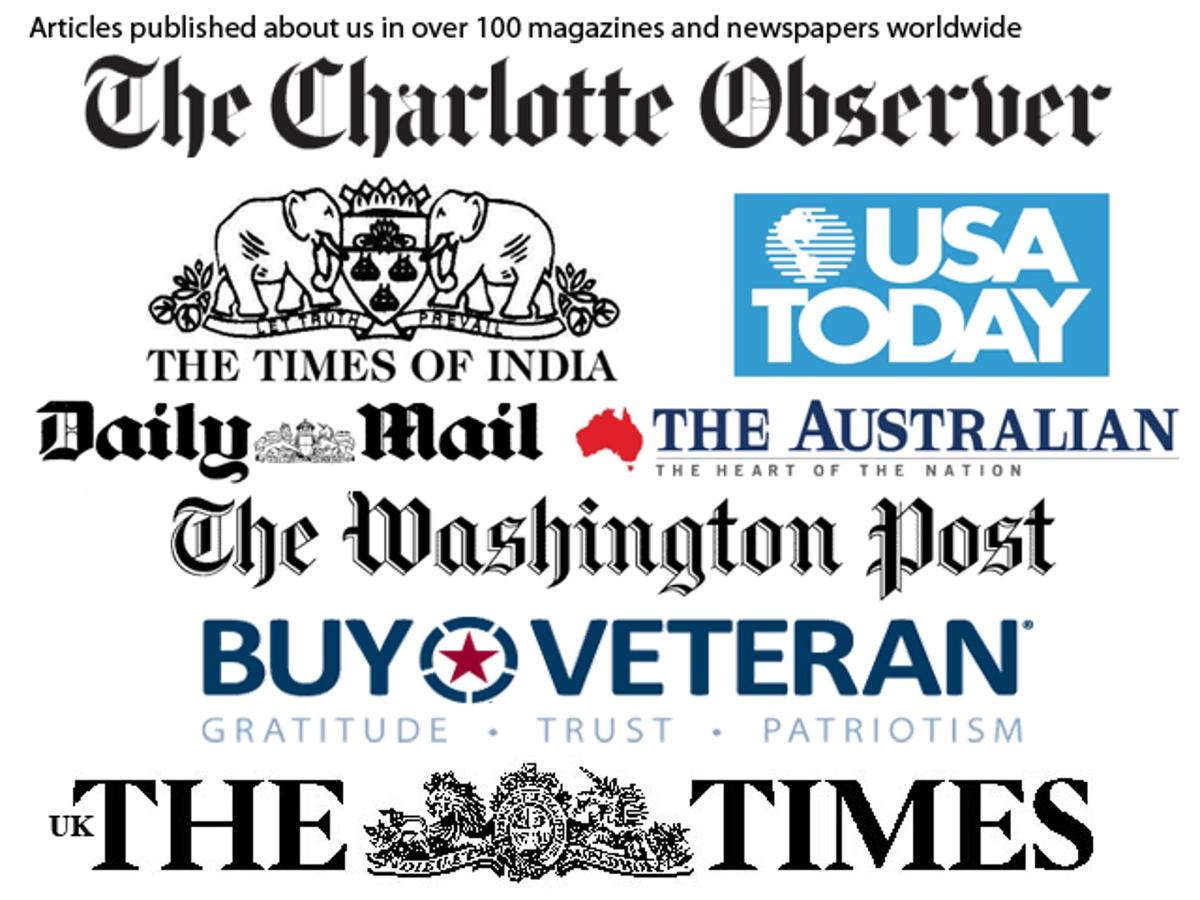